It’s that time again, time for the next instalment of my 52 week challenge, I can’t believe we are on week 7 already.
As you already know I’m going to writing about the brother of Horace Lennan Willats, I hope you enjoyed his story, well all of my posts so far. If you do please show the love by either liking the post or leave me a comment, it would be nice to know who actually reads them, also please let me know if I could improve them some way or another.
Each post takes an exceptional amount of time, when I first started the challenge I really didn’t realise how long each post would take to write, recheck all the information to make sure I have all the details correct and to be able to share as much as I can with you. I won’t even go into how much the birth, marriage and death certificates are costing me, or my hubby may just have a hissy fit, lol 😂. In truth though they are worth their weight in gold as I’m a true believer in backing up research with a paper trail. Without buying them you can easily go off on the wrong track and waste hours, days, months even, researching the wrong family.
Anyway let me get to this weeks ancestor Alton Henry Willats.

His birth wasn’t registered until the 12th February 1890 by his mother Margaret.

His father Francis was working as an auctioneer at the time of Alton’s birth. 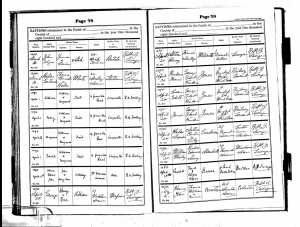 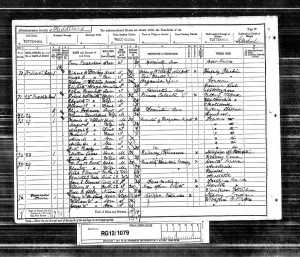 Alton attended the Hitchin Grammar School, Hitchin, Hertfordshire, England from 1899-1906 and whilst at the school “gained the affection of his fellows, was a keen sportsman., enthusiastic and eager with a genial personality and was the perfect gentleman”. 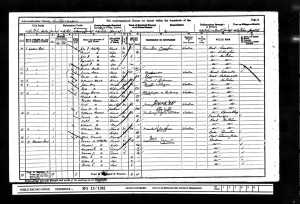 I find Alton next in the 1911 census which was taken on the 2nd April, still living at Hitchin, Hertfordshire at postal address Glenlyn, Wymondley Rd, Hitchens, with his father, Francis, mother Margaret and one of his siblings Frances Jessie Willats. The family have two domestic servants, Florence Wiltshire and Ellen Clifton residing with them. They also have two visitors, William and Georgina Dorch.
Alton is a builders assistant.
His father is working for Standard Life as an assurance official.

The 1911 census has to be my favourite, it gives a lot more information than the other census’s, even telling us how many children were born, how many living and how many have died. It also tells us how many years couples have been married.
The greatest thing about them is, it’s the first census written by our ancestors hand. How great is that. 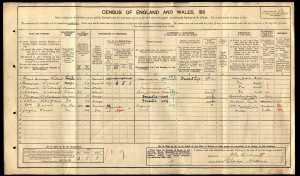 June 1914, a month before the war commenced Alton went to Africa to take up a Government appointment with the Uganda railways.
He returned almost immediately and applied for a commission in the Army.
Alton enlisted in the University and Public Schools Corps in September 1914 gaining his commission in February 1915 and arrived in France on the 27th August 1915.

He was seriously wounded in 1916 whilst on patrol duty in France with the 2/5 Battalion of the York and Lancaster Regiment.
Captain Alton Henry Willats was killed whist on duty in the front line tranches on the 7th September 1917.
I am desperately trying to get a copy of his death certificate but haven’t had any joy so far, I of course will upload a copy here when I finally am able to buy one.

Imbedded in the centre of his stone is a cross, but from the below document it seem that his stone 97 doesn’t have an inscription. How very sad 😢. 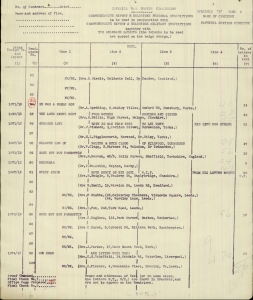 Alton leaves the effects of £366 14s to his father Francis Montague Allan Willats.

Not much to show for a life he gave to his country.

I have requested Alton’s Military records which hopefully fill in some blanks. If I am successful I will of course share the information with you at a letter date.

So many soldiers lost their life’s fighting for our freedom, the Willats family definitely lost their fair share, which I will tell you about over the next few months.
It saddens me to the bone that these young man gave their life’s for their country and our futures.
I wonder if they would be proud of how we live or be disgusting at how self obsessed, cruel, greedy the world has become.
I for one am not proud of what the world has become but I am extremely proud of the men who fought for our freedom.
Even though the world seems to be forgetting. 😢
I will leave you with a poem that touches my soul on many different levels.

“The inquisitive mind of a child”
Why are they selling poppies, Mummy?
Selling poppies in town today.
The poppies, child, are flowers of love.
For the men who marched away.
But why have they chosen a poppy, Mummy?
Why not a beautiful rose?
Because my child, men fought and died
In the fields where the poppies grow.
But why are the poppies so red, Mummy?
Why are the poppies so red?
Red is the colour of blood, my child.
The blood that our soldiers shed.
The heart of the poppy is black, Mummy.
Why does it have to be black?
Black, my child, is the symbol of grief.
For the men who never came back.
But why, Mummy are you crying so?
Your tears are giving you pain.
My tears are my fears for you my child.
For the world is forgetting again.
(Author Unknown) 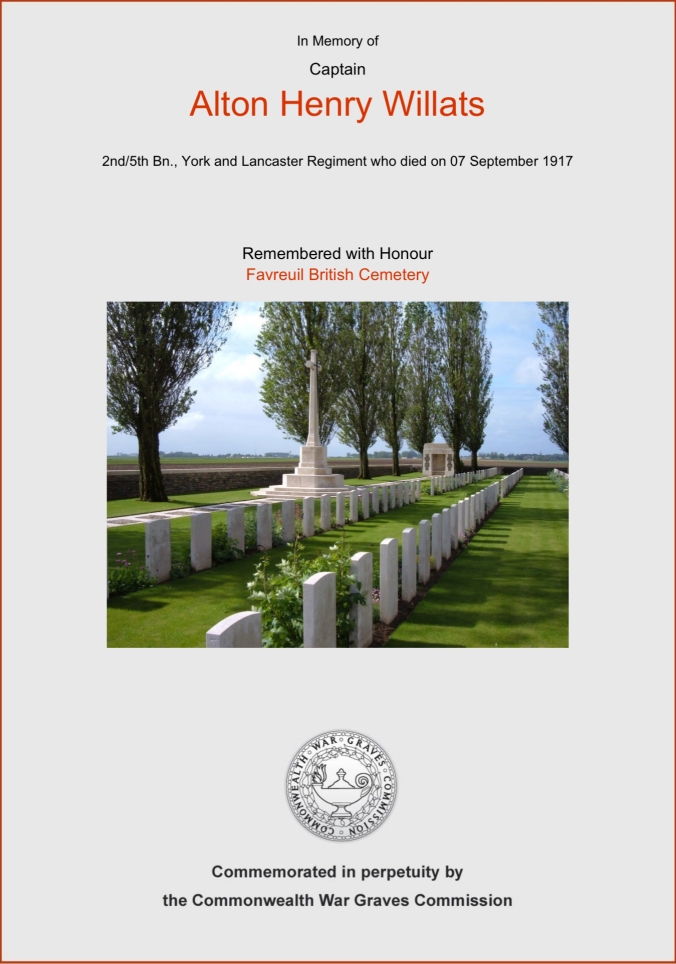