So, we embark on round two for the Warpspeed Racing team. We are currently on route to Hockenheim.
It’s been a frantic few weeks to the build up, but we are finally on our way.

Smithy had relatively few issues to sort on his Pro mod, but a rather Expensive, full engine rebuild was required for our beloved camper. (Phillip) 😖
We would like to say a massive thankyou to Paul Earle at Pearl Mechanical, for all his hard work getting the camper ready for the road trip, you saved our bacon.

Dale had the most work to do, with damage to two engines, both needing extensive rebuilds. 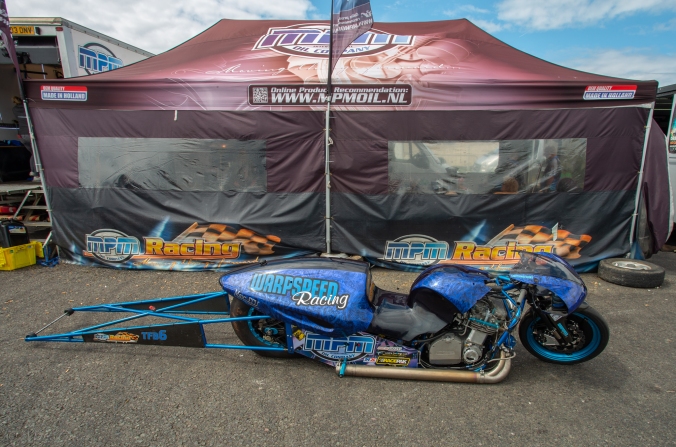 So the past few months for the Warpspeed team, has been a very busy. With all 3 bikes ready to race, and Phillip back on the road, we are looking forward to another European round at Hockenheim. 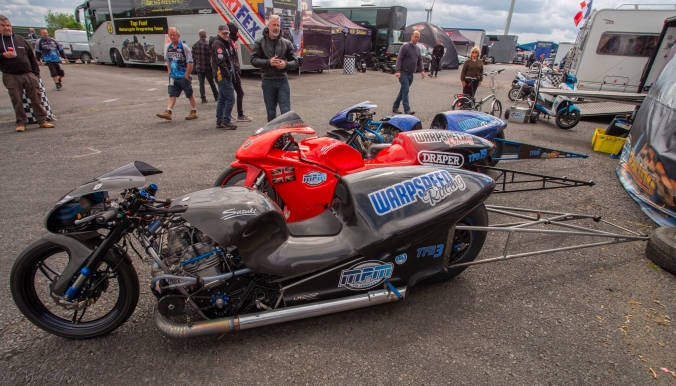 Many thanks to all our sponsors.. Mpm oil, Draper tools, Warpspeed Racing, Mdh Repair Centre and Green’s Plumbing.
Pop back soon to hear all about how we got on.
Too-da-loo for now.

One thought on “Hockenheim Here We Come.”

Inspiration for interiors, gardening and lifestyle. Specialising in seasonal decor.